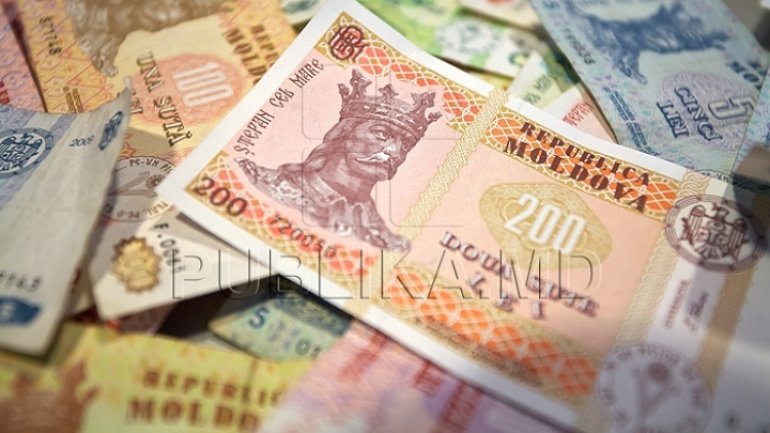 Moldova's trade deficit narrowed 1.2% on the year to $1.64 billion (1.52 billion euro) in the first ten months of 2016, as imports declined faster than exports, figures from the statistics office show.

Traditionally Moldova exports its largest amount to the EU: over 64 %, the main partner being Romania, followed by Italy and Germany.

The biggest partner within the CIS is Russia.

The following positions go to the export of vegetal and food stuffs.