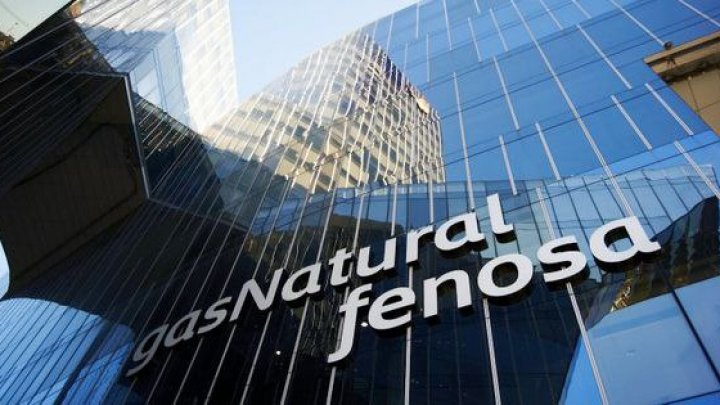 According to the head of Gas Natural Fenosa, the name will be changed once the new shareholders take over the company.

"The sale and purchase process of the two companies in the Gas Natural Fenosa group has ended. The new shareholders manage the company once the transaction is completed", stated Vasile Gribincea, the head of the information and internal communication section within the company Gas Natural Fenosa.

The agreement for the sale-purchase of the Moldavian subsidiaries "Red Union Fenosa" S.A. and S.C. "Gas Natural Fenosa Furnizare Energie" S.R.L was signed with "Duet Private Equity Limited" in the spring of this year.

Journalists from economica.net conducted an investigation into the Duet Private Equity Limited.

“it's part of the Duet Group, a global investment company headquartered in Hong Kong with offices in New York and London and a business founded in 2002 by Henry Gabay. Apart from this, we don't obtain much information", writes the press over Prut.

They also found out that in January 2019, Duet Group Ltd purchased the shares of ABLV Bank Luxemburg from its parent bank ABLV AS in Latvia, which is in liquidation.

It's nothing special so far but it should be recalled what was Laundromat - the largest money laundering scheme in Eastern Europe which around 500 people were suspected of being involved, many of whom were wealthy Russians. It aimed to move $20–80 billion out of Russia from 2010 to 2014 through a network of global banks.

ABLV is on the list of banks that would have transferred the money - almost 282 million dollars - writes economica.net.

According to experts, this dubious transaction could place Moldova in great danger. During 2016-2019, the Chisinau authorities put every effort to ensure the independence of the energy sector from the Russian market  (electricity supply from Ukraine, the Iasi-Chisinau gas pipeline). However, it seems now Moldova will be blackmailed from this point of view.

Publika recalls that at present, the Red Union Fenosa and Gas Natural Fenosa Furnizare Energie S.R.L. serve around 900,000 clients, distributing electricity in 19 administrative-territorial units, including in the Moldovan capital, Chisinau municipality, which constitutes two thirds of the country's territory.