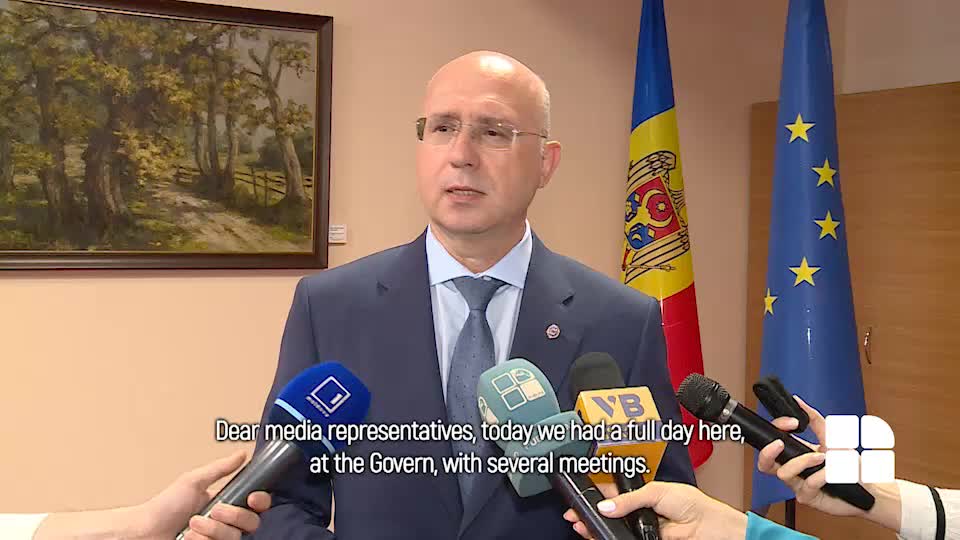 Moldova's Embassy in Israel will be moved from Tel Aviv to Jerusalem.

The Filip Government, following its meeting today, decided to relocate the Embassy of the Republic of Moldova in Israel from Tel Aviv to Jerusalem. The Filip Government adopted as well the Agreement to sell the land plot for the construction of a new US Embassy compound.

“We are in a situation in which we had to approve these decisions in an urgent manner, given the political instability and uncertainty in the country, as one of the political parties has been constantly blocking these two important decisions, while trying to take over the power illegally”, mentioned Prime Minister Pavel Filip.

Both decisions have been assumed by the Government of the Republic of Moldova, which ensured that these are not blocked for a long term due to the political crisis in the country.
AFLĂ imediat Știrile Publika.MD. Intră pe Telegram