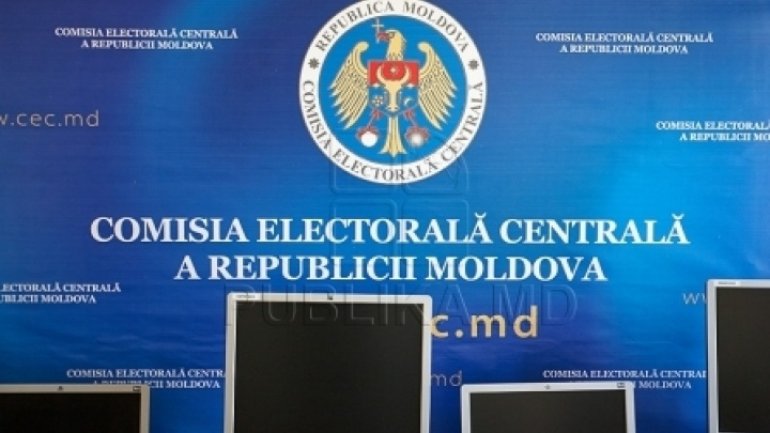 The Moldovans have actively participated in the second round of the presidential poll. As many as 1,605,000 citizens cast their ballots by 10 p.m., East European Time, that’s over 53% of the voters total.

For the first time in 20 years, the Moldovan citizens had the opportunity to against elect directly their head of state.

“The Central Election Commission (CEC) sent a maximum number of ballots to the polling stations abroad, as the law provides,” said CEC chairwoman Alina Russu. She regrets many Moldovans abroad did not have the possibility to vote and says it’s going to be a lesson for all:

"The elections have been organized transparently, under law, according to which, a polling station can be constituted to aggregate a maximum of 3,000 voters. To organize additional stations, those two legal criteria were taken into consideration: preemptive registration of 3,570 citizens willing to have a station nearer to them, and the turnout at the previous poll."

"Jointly with the electoral candidates, we’ll identify and analyze the deficiencies and will identify solutions to prevent such problems to appear again. We’ll seek for alternative methods for distant voting for our citizens abroad," Alina Russu added.