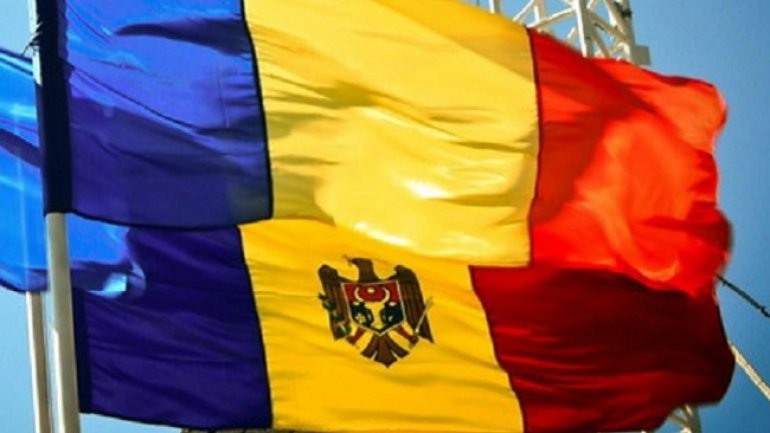 Economy Minister Octavian Calmîc has met with his Romanian counterpart Alexandru Petrescu, on his trip to Bucharest.

The Romanian Economy Minister has reconfirmed Romania’s support for Moldova’s European path, underscoring the level reached in the trade relations and the concrete steps in unfurling joint projects.

"It’s essential to concretize the common projects to the best possible. I consider as very important speeding up the projects related to natural gas and electricity," the Romanian Minister said.

Deputy Premier Octavian Calmîc has shown important economic projects that Moldova wants to promote in its relation with Romania.

He has invited Romanian companies to invest and attend the privatization bid prepared by the Moldovan Ministry for the second half of the year.

The two officials have agreed that the next meeting of the economic cooperation intergovernmental committee should be held later this year in Bucharest.

Moldova is Romania’s eighth supplier with a ratio of 3.23% in the non-EU area, after China, Turkey, Russia, Kazakhstan, Ukraine, the U.S.A. and South Korea.