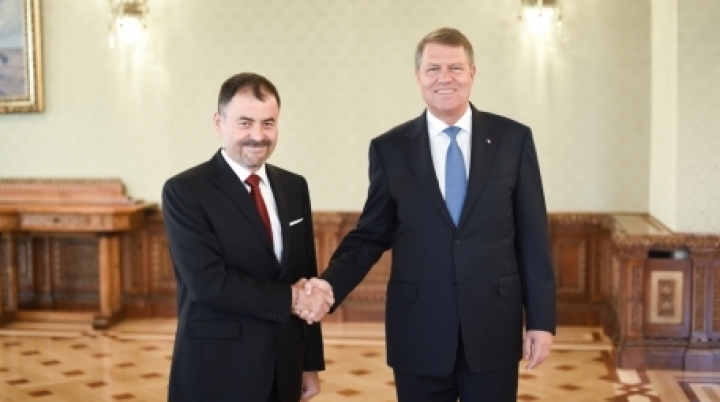 The bilateral relations, the regional security and the Transnistrian issue were discussed by Romanian president Klaus Iohannis with Moldovan Defense Minister Anatol Salaru.

The Minister thanked the President for Romania’s support in reforming and modernizing the National Army and in Moldova;s European course.

The Moldovan official asked for Romania’s support in changing the peace-keeping format in the Transnistrian  area by replacing the Russian soldiers with UN-mandate peace-keepers.

Klaus Iohannis pointed out there was a very good cooperation between the two countries and Romania would further support the Moldovan Army’s reform.