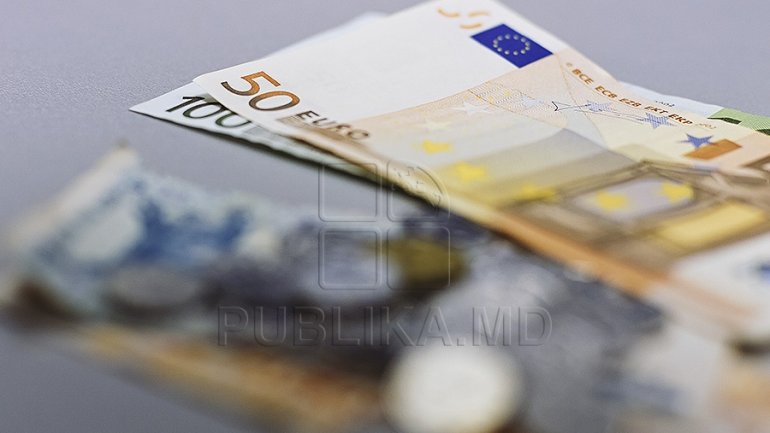 Moldova's current account deficit decreased by 34.7% to $249.6 million for the first nine months of 2016, the country's central bank, BNM, said on Tuesday.

The improvement was due to an 8.3% decrease in trade deficit and a rise by 3.9% in primary income surplus, BNM said in a statement.

In the third quarter alone, Moldova's current account deficit was $97.16 million, down 17% on the year, SEE NEWS writes.