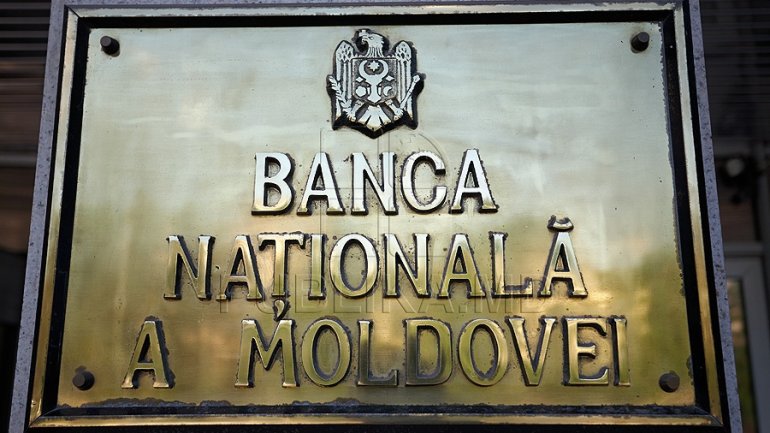 Foreign exchange outflows totalled $18.46 million, representing mainly external debt payments of $17.26 million and payments made by the finance ministry of $950,000, BNM said in a statement.

The gold reserves held by BNM were worth $2.83 million at the end of January, up from $2.73 million at end-December, writes SeeNews.