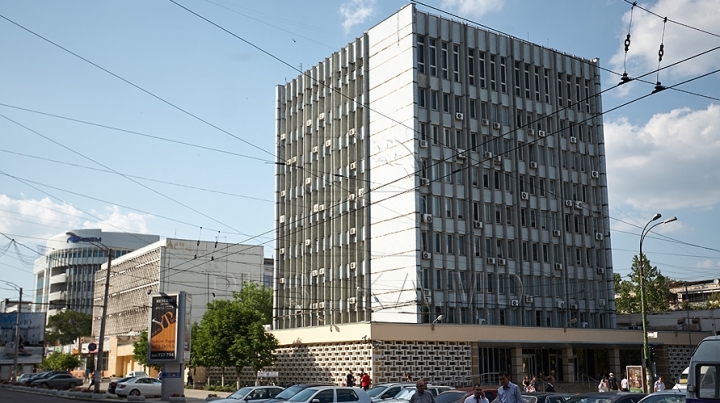 The foreign exchange reserves held by Moldova's central bank, BNM, totalled $2.14 billion (1.93 billion euro) at the end of September, up from $2.08 billion a month earlier, BNM said on Monday.

The gold reserves of the central bank of Moldova were worth $3.14 million at the end of September.

BNM's foreign exchange reserves totalled $1.75 billion at the end of 2015, unchanged from 2014.Reporting by SEE NEWS.