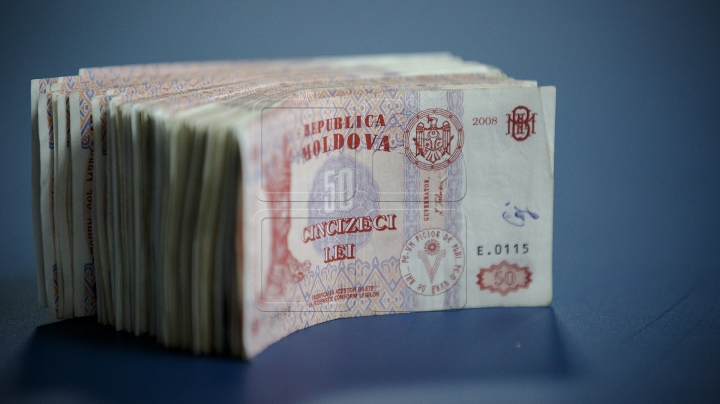 Each of us thinks of saving money to not be taken by surprise in unforseen circumstances. .

States think the same when they put apart cash, gold or other goods reserves, that they can use in crisis or catastrophes.

National Bank of Moldova reserves the money and adminstrates them.

As of the middle of August, the money reserved and precious metals held by the National Bank were about two billion dollars. Expressed in local currency, state economies are over 39 billion lei.

In periods without crisis, when the state does not call on its reserves, which are complemented by the Central Bank through purchases of foreign currency on the local market or taken from favorable loans from international financial organizations, particularly the International Monetary Fund. Even without these transactions in the absence of exceptional circumstances, the state has the capacity to grow the money reserved. I mean, usually, money and precious metals are placed in foreign banks which, in turn, pay interest of our country.

Large or small Moldova's cash reserve, is hard to give an exact answer. Most are, however, agree that it is satisfactory, given the size of our country and the national economy. However, to have a more complete picture about our savings and so far the National Bank proposes to do a simple calculation. Share the reserve currency in equal parts for each Moldovan.

The result is that each inhabitant has an amount worth over 560 dollars or over 11 thousand lei. Part of state reserves is held in gold, the equivalent currency worth over 3 million 200 thousand dollars or over 63 million lei. If we divide the gold reserves per capita, the result is that each citizen is entitled to an amount of gold worth nearly a dollar or about 18 lei.

Moldova without Transnistrian districts, has a population of over 3.5 million people and a relatively small economy, relative to neighboring countries. In 2015, the size of GDP was over 122 billion lei.