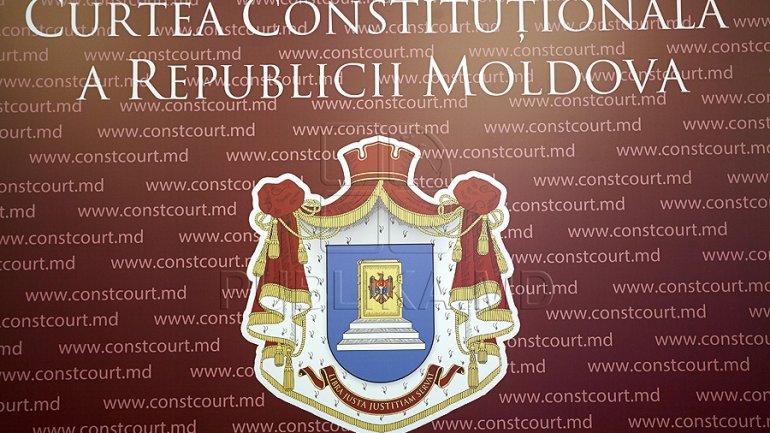 The Constitutional Court of Moldova was accepted in the Superior Courts Network launched under the European Court of Human Rights (ECtHR).

- Detailed research, in particular on the caselaw of the ECtHR;

- Comments of ECtHR’s lawyers on important decisions on the day of their delivery;

- Tables, published weekly, with summaries of important judgments delivered during the respective week;

This event brings an added value to the implementation by CCM – as a national human rights protection mechanism – of standards promoted by the European Court.

The Superior Courts Network was created within the context of reform of the European Court of Human Rights, following intergovernmental conferences of Brighton (2012) and Brussels (2015), as an assisting instrument in applying the European Convention.

The Network was officially launched on 5 October 2015. It pursues the goal of creating a modern, practical and useful platform of dialogue between the ECtHR and Network’s members, by sharing relevant information on ECtHR’s caselaw and related matters, considering the shared responsibility of the European Court and national courts in implementing the European Convention on Human Rights.

Currently, Superior Courts from over 20 countries have joined the Network.