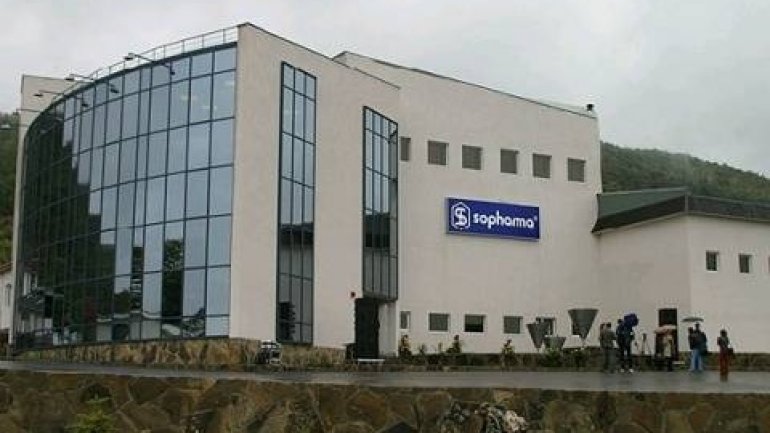 "Moldova's competition regulator has granted its approval to Sopharma to acquire 51% of RAP Pharma International's capital," Sopharma said in a bourse filing on the Bulgarian stock exchange.

According to data from the Moldovan commercial registry, RAP Pharma International is 80% owned by Molfarm SRL, as individual investor Victor Alergus holds the remainder.

This is the latest in a series of acquisitions which Sopharma undertook lately.
Earlier this month it filed for regulatory approval for the acquisition of a stake in Bulgaria's Doverie United Holding, in which it holds over 25%.