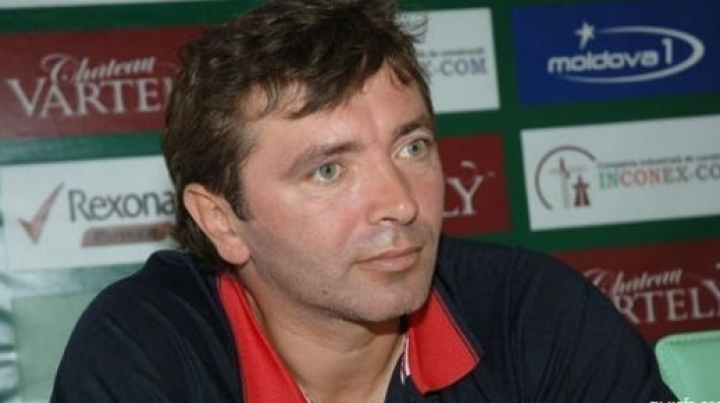 The trainer of Moldova’s national team Igor Dobrovolski considers that every football player from the Wales can create problems to the Moldova. The coach believes Gareth Bale is not the only dangerous player of the British squad.

"We don’t look at only one player. All the players of the Welsh national squad are dangerous. They are considered to be the most valuable players in Britain," Dobrovolski said.

Wales and Moldova have met twice up to now, registered by a win. Although the 3-2 success Moldovan scored with Wales 22 years ago is considered one of the biggest in the national team’s history, captain Alexandru Epureanu says it’s not only that victory that matters.

"The victory always brings a positive spirit to the team and the country. Not only was that victory special: I think all the victories are important. All our victories are special since everybody wants the national squad to score as many victories as possible," Alexandru Epureanu said.

The match against Wales is the first for Moldova in the qualifiers campaign for the 2018 World Cup. The game will start in Cardiff at 21:45, Moldovan time.