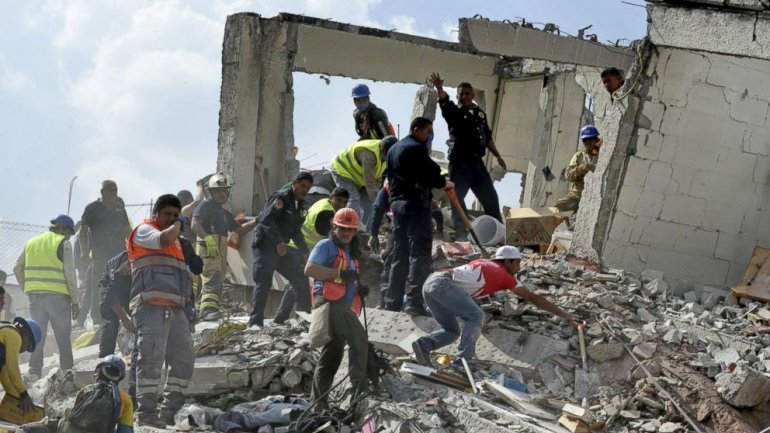 A new system might be implemented in Moldova, by which citizens will be alerted of exceptional situations through SMS.

A Lithuanian company has presented its software in our country. It will be able to alert citizens of accidents and traffic, as well as natural disasters.

The alerts will be launched either by sensors or General Inspectorate for Emergency Situations .

In Lithuania this service is available for free to all cell phone users.

"This system can reduce the number of possible victims. Each year out country experience one, or two alerts, usually due to snow" deputy chief of General Inspectorate for Emergency Situations Alexandru Oprea said.

Some citizens of the Capital wish this service.

"It will be good to be warned of such things, then we will have time to prepare security measure."

Others are more wary of the new technology.

"Why spread panic among citizens? It is just a tool to control us."

Following, authorities from Moldova will discuss with those from Lithuania about acquiring this software, worth five million euro.