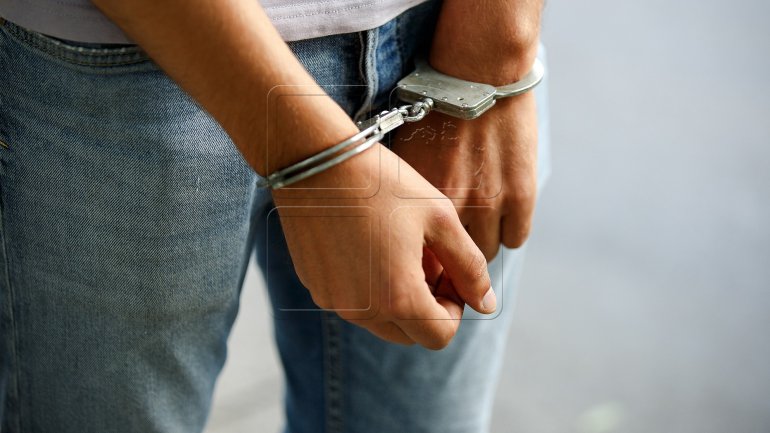 Anti-Corruption Prosecutors and Information and Security Service have caught a group activating in cross-border, specializing in international financial crime.

The members, acted as brokers and official representatives of international companies that administrate online investment platform, implementing criminal techniques and methods, through which they stole over one million US dollars from Republic of Moldova's citizens.

The victims were influenced and urged to transfer big amounts of money on the bank accounts of the group's members, under the pretext of investing in the Capital's market, following the money were transferred further to off-shore zones.

The clients were fooled with the illusion and false gains, the money not being invested for real on the financial market, having been simply shown on the transaction platform. Moreover, the free consultation offer for clients was urging them to perform transactions that were actually frauds, to justify winning back the money they have already lost in investments.

During the investigation, searches were performed at the suspect's place of activity, having been found and seized technical equipment and five people, among whom 3 are citizens of Russia, 1 from Georgia and 1 from Republic of Moldova.

The five suspects are accused of scams and were arrested for 30 days. They risk up to 15 years of imprisonment.