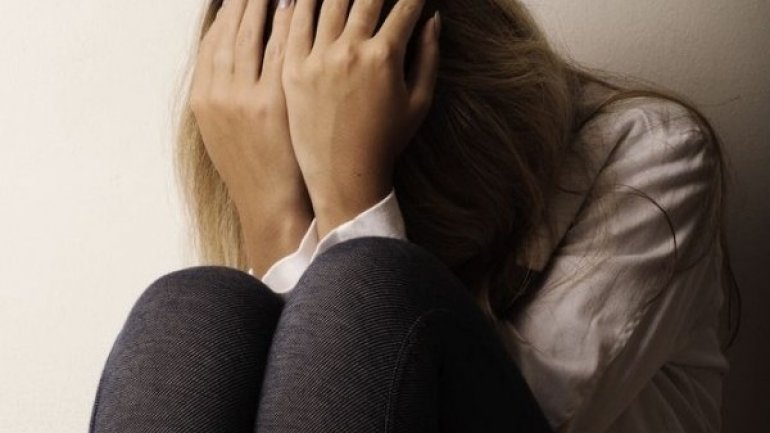 A citizen of Moldova from Nisporeni, who currently studies at Drăgan University from Lugoj, was sexually harassed and robbed, by an employee of the sanitation company Salprest, România, wrote adevarul.ro.

The student was on her way home, but was taken by surprise and bound by the harasser, not 500 meters away from her building, despite the street being well lit.

After managing to run away, the lady has contacted Lugoj Police Department and wrote a complaint. A few hours later the officers managed to catch the man, finding him using her stolen phone's GPS location.

She came to Romania from Moldova two years ago, along with three colleagues, through a scholarship program provided by Drăgan European Foundation and Lugoj City Hall.