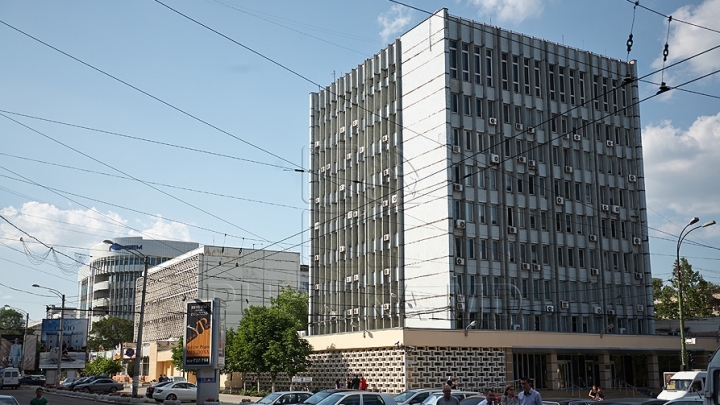 Moldova's consumer price inflation cooled to a 14-month low of 3.6% year-on-year in August from 7% in July, official data showed on Friday.

Compared to the previous month, consumer prices fell by 0.4% in August, following a 0.9% month-on month decrease in July, according to data released by Moldova's National Bureau of Statistics.

Prices of non-food products increased by 0.1% on the month and rose 4.5% on the year.

Prices of public utilities and transport services rose by 0.2% on the month but dropped 0.4% on the year.

At its last monetary policy meeting, Moldova's central bank, BNM, decided to keep its key rate at 10%, striving to hold inflation rate close to its 5.0% target.

It pointed out that external risks to inflation remain high, given the weak economic activity in the eurozone and the continuing recession in Russia, which are Moldova's main trading partners.