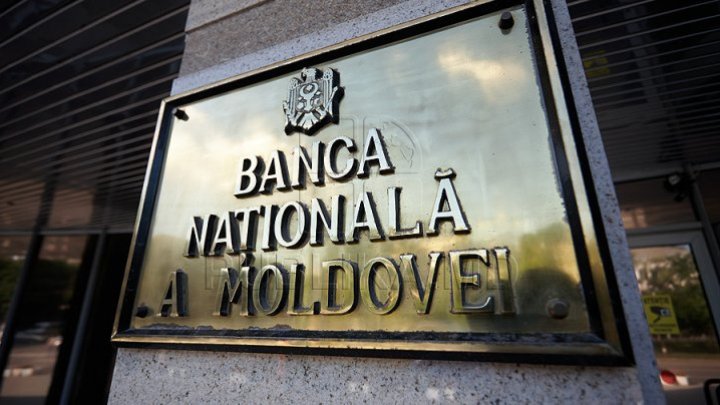 Compared to the end of last year, the foreign-exchange reserves rose by nearly 100 million US dollars. According to the Central Bank, most of the reserves are kept abroad or invested in real estate.

At the same time, the gold reserve reached 3.2 million US dollars.