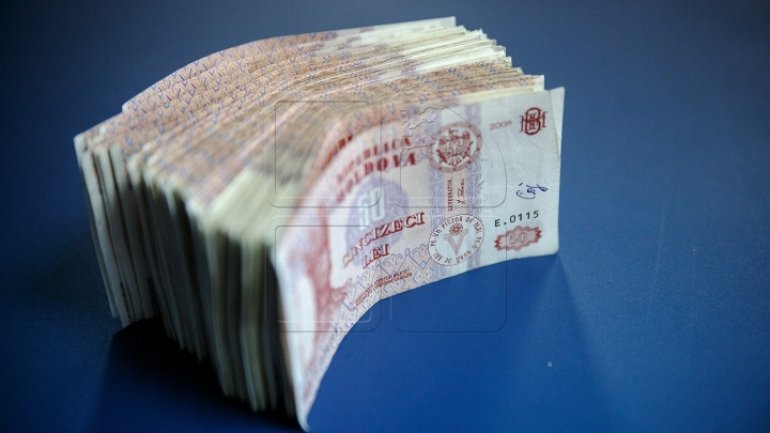 Since the beginning of the year, the Fiscal Services have managed to bring into the Government budget nearly 24 billion lei, a growth by 4 billion lei compared to similar time in 2016.

The state budget has received 10.5 billion lei, with almost 2 billion more than last year, while local budgets have reported with over 102 million lei more than in 2016, with the total of 2.5 billion lei.

A rise has also been registered in social welfare budget, with an income of over 8 billion lei.

Mandatory medical insurance companies have received around 2.5 billion lei, with over 280 million lei more than in 2016.