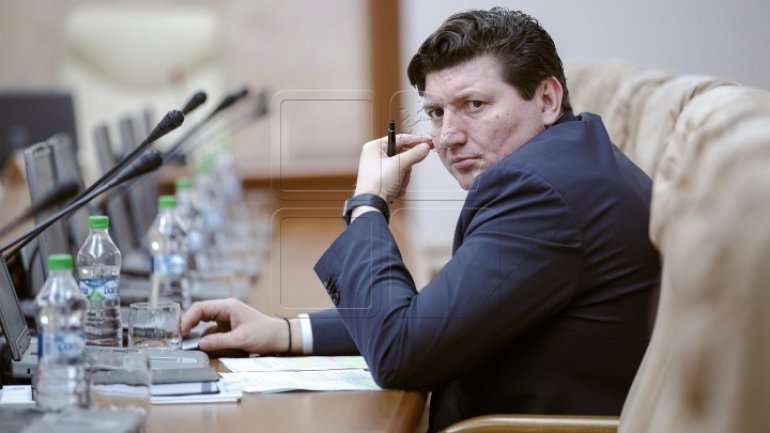 The Moldovan Agriculture Minister, Eduard Grama, has been officially indicted for taking bribe in a scam of expropriating plots of land.

The prosecutors shall also ask the Government to suspend him from performing his job duties.

The doctors decided to perform more investigations, given his previous heart surgery, and to keep him supervised.

Eduard Grama is charged with accepting money for his signature on documents on illegally expropriating assets of the Viticulture College near Chisinau.