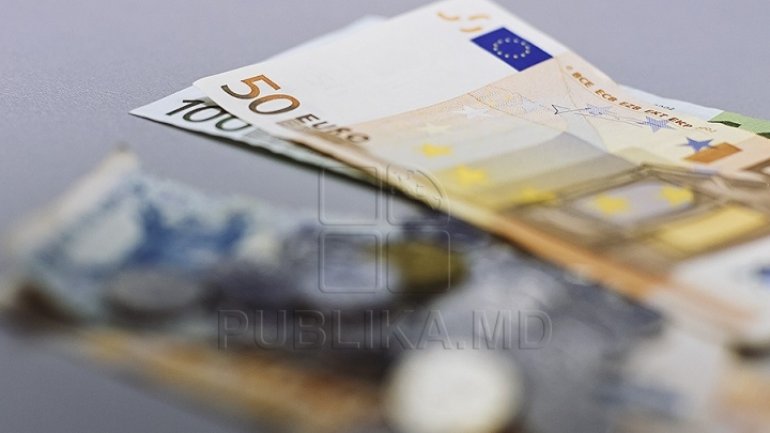 One sign more that the economy is gaining momentum. In November, the remittances rose 1% year-on-year, show data of the Central Bank (BNM).

According to the BNM, the Moldovans from abroad sent home over $91 m last month.

The maximum amount was recorded in September: about $100 m.