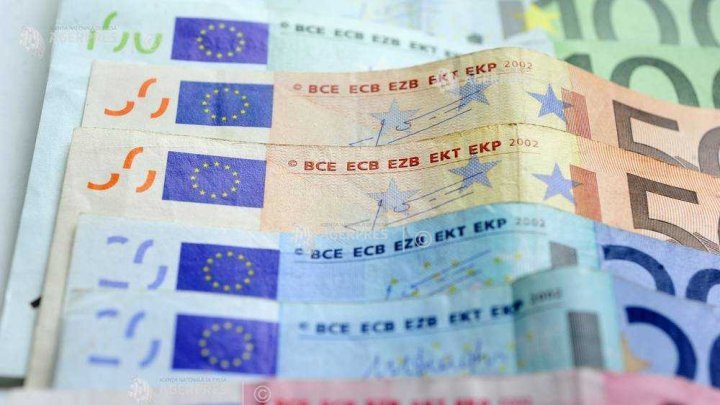 According to the National Bank of Moldova, money transfers of over one billion dollars were made in 9 months, over 18 percent higher compared to the same period last year.

The euro has a share of 63 percent of total transfers, and dollars 35 percent, while transfers in Russian rubles are only 2% of the total.

Almost half of the money transfers were made from European Union countries. In the CIS countries, the share is almost 24 percent, and in the rest of the world, about 38 percent.

The largest amount of money delivered in September, nearly $ 26 million, was sent from Israel. In the same period, just over 20 million dollars was transferred from Italy and the Russian Federation, and around 16 million from Germany.