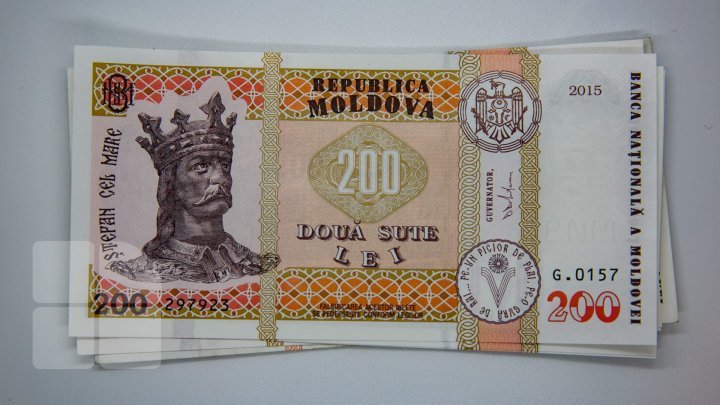 The Moldovans who live abroad will be able to receive their pension from home. Even if they are not domiciled in Moldova, and our country has not signed an agreement on social security in this respect with the retired state of residence. The provision is found in a draft law passed in final reading at the Parliament. The legislation was also modified due to the insistence of a Moldovan, who seeks justice in the courts. The woman moved to Germany and the responsible institutions refused to give her the pension she deserved.

"The citizen will apply for the last residence in the Republic of Moldova to establish his / her right to retirement, and subsequently the National Social Insurance House will export this benefit to the citizens on the basis of the information presented in the application upon the filing of the application", said Valentina Buliga, PDM deputy .

"An important element is also to know whether the person is alive", said Valeriu Ghileţchi, vice-president of the Parliament.

To prove this, the recipient of the pension must be in contact with the Moldovan Embassy in his / her country of residence.

"The deadline for submitting the confirmation is 12 months in accordance with the European regulation, in line with the experience of other countries", said Valentina Buliga, deputy of PDM.

Changing the legislation was also possible due to a Moldovan woman who moved to Germany in 2002 and has been unable to take her pension. The woman appealed to a lawyer and in 2014 she filed a lawsuit against the Territorial Social Insurance House asking her to re-establish her pension and recalculate her.

"We have been dismissed because the law does not provide for the payment of the pension for persons who have left their permanent residence abroad. I challenged it at the Court of Appeal. unconstitutionality of these articles, "said Petru Cosuleţ, lawyer.

As a result, in the spring, the Constitutional Court ruled that the obligation to have a domicile in the Republic of Moldova for the payment of the pension is unconstitutional.

"Removing that mistake, which has long been done, is beneficial not only to the applicant, but also to many citizens who have worked and contributed to the social security system", said Petru Cosuleţ, lawyer.

Among the countries that have an agreement with Moldova on social insurance are Romania, the Czech Republic, Portugal or Bulgaria.
AFLĂ imediat Știrile Publika.MD. Intră pe Telegram