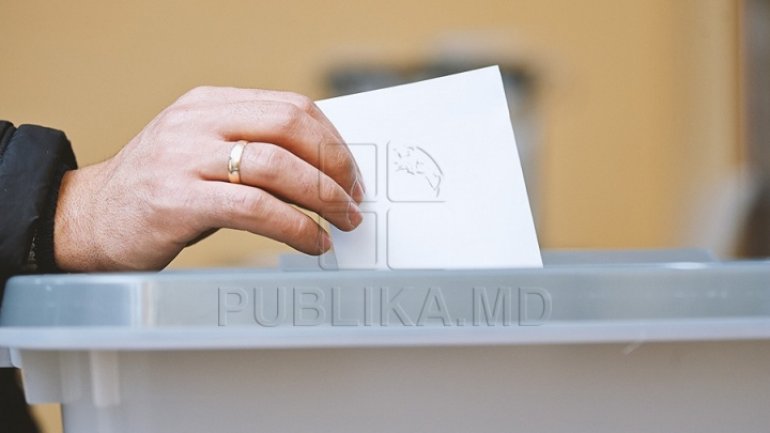 The Moldovans want the electoral system to be changed. According to an opinion poll, about 56% of the respondents plead for changing the voting system, while 21% are reluctant to such a change.

The results were presented today by the Sociologists and Demographists Association from Moldova.

In case, next Sunday, a referendum took placed concerning the change of the way of elected law-makers, 42.3% would vote for the mixed vote system, and 26.4%- for electing the MPs in uninominal constituencies.

31.3% would like to elect their legislators on the present party-list system.