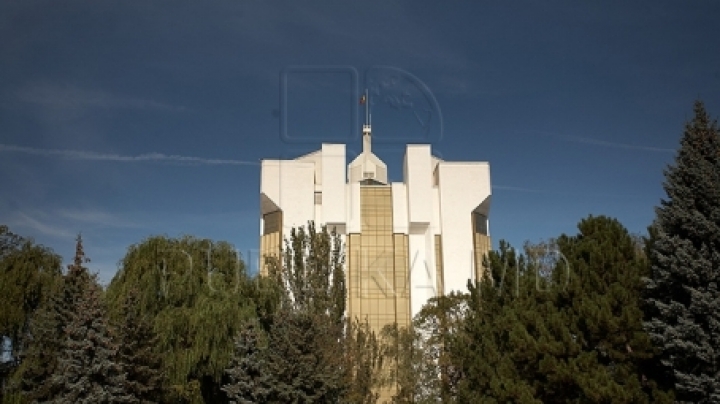 Most Moldovans want the future president to have the qualities of such historical figures as Ștefan the Great, Vlad Țepeș, Alexandru Lăpușneanu and Ivan the Terrible. That’s according to a recent opinion poll made public by the Sociologists and Demographers Association.

34 % of the citizens want a president as St. Ștefan the Great. His rule was marked by numerous battles, especially with the Turks, who became a threat for whole Europe. During his 47-year rule he fought 36 battles and won 34 of them.

Some Moldovans would like a president as Vlad Țepeș, known in the West as Vlad the Impaler. He is known for brutal punishing techniques. He often ordered skin or cutting noses, eras or tongues. But his favorite method was impaling.

Alexandru Lăpușneanu is also a favorite ruler of the Moldovans, they want the future president to be likened to. He did a lot to develop economy and insure the progress of the country.

The fourth most liked ruler is Ivan the Terrible. He tripled the area subordinated to the Duchy of Moscow, turning it into a big East-European power.

25 % of the respondents want a future president as Dimitrie Cantemir or Mihai the Brave. 21 per cent said they wanted a president like Peter the Greta of Russia and Joseph Stalin.