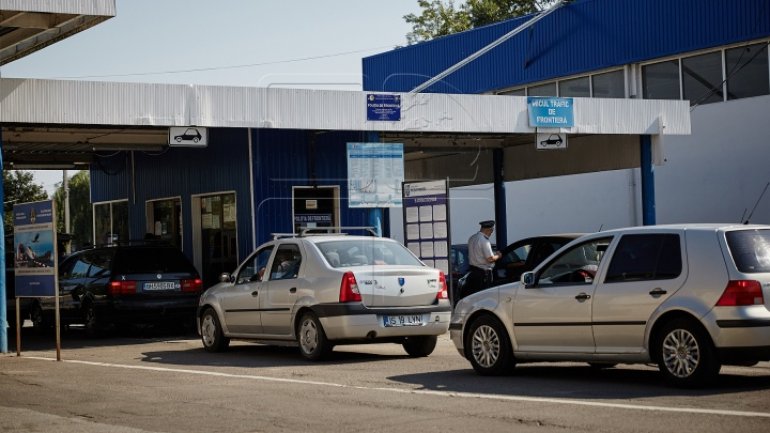 Two Moldovans were detected to carry false documents at the crossing point Albiţa. They intended to find jobs in Germany with those forged acts.

The first person was a 24-year-old Moldovan, passenger of Opel Zafira, registered in Moldova.

An hour later, at the same border crossing point, the Moldovan Oleg C, 38 years old, was introduced to enter the country, a passenger in a Volkswagen registered in Romania.

The persons concerned stated that they intended to go to Germany and would use false ID cards to find jobs there.

At the same time, men said they had purchased documents from people from Chisinau whose data they do not know, paying 100 euros and 200 euros, respectively.