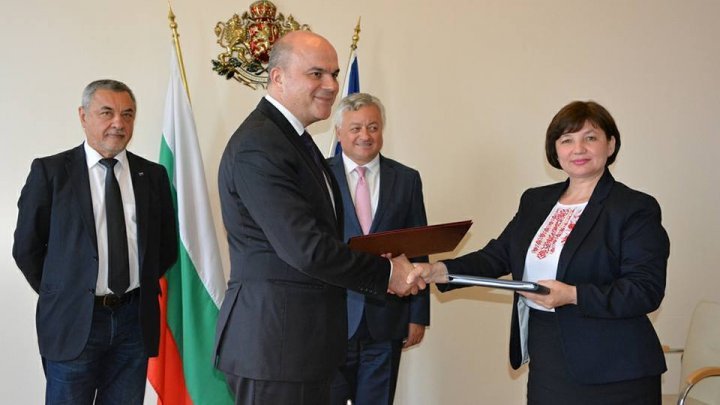 "The management of migration flows is an important step for both states, a commitment made at national and regional level. The agreement signed today is yet another step taken, citizens will be able to work legally with equal rights on the territory of both states, we will reduce the phenomenon of illegal immigration for work, "said Svetlana Cebotari.

Institutions implementing the Agreement are the Employment Agency of both states that will identify job offers submitted by employers and will select the right candidates. In turn, employers commit themselves to cover travel and accommodation costs, as well as paying salaries under the same conditions as local workers, and returning migrant workers to the country upon expiration of the employment contract.

"Bulgaria is experiencing major labor problems, and in this sense, we have started signing the Agreements on labor migration regulation with neighboring countries. We have signed with Armenia, we are in negotiations with Ukraine and today we have signed with Moldova. It is important for citizens of both states to be supported in the search for a job and to work legally, so we can assure them all the benefits and rights in the country they are, "said Biser Petkov.

According to official data, in 2016, 5,147 Moldovan citizens were on the territory of Bulgaria and 23 Bulgarian citizens arrived with a Bulgarian passport in the Republic of Moldova.