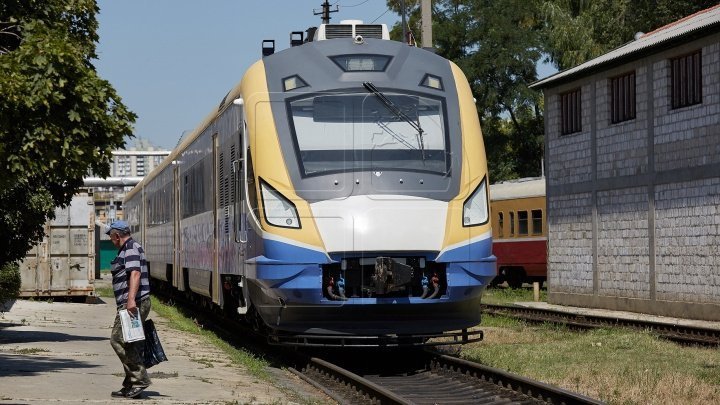 Moldovan young people studying in Romania will benefit from free train transport to the polling stations.

According to a press release of the Ministry of Transport in Bucharest, on November 15, Moldovan pupils and students will be able to travel without a ticket to the localities in Romania where polling stations will be located. The return route will be free as well.

The decision was made by an Emergency Government Ordinance to facilitate election day activities and to ensure the exercise of the right to vote in presidential elections.

Thirteen polling stations were opened in Romania for the second round of the November 15 elections.