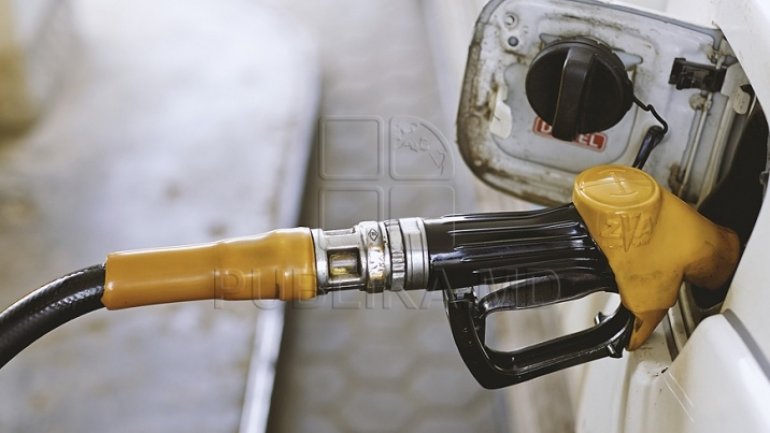 According to the Energy Regulating Authority (ANRE) the figure is bigger year-on-year. Most money was spent on diesel fuel.

The gas stations sold over 271,000 tonnes of fuel oil costing three billion lei. 156,000 tonnes of gasoline were sold in the same period, worth MDL2.5 bn.

1,150 gas stations are recorded as functioning in Moldova.