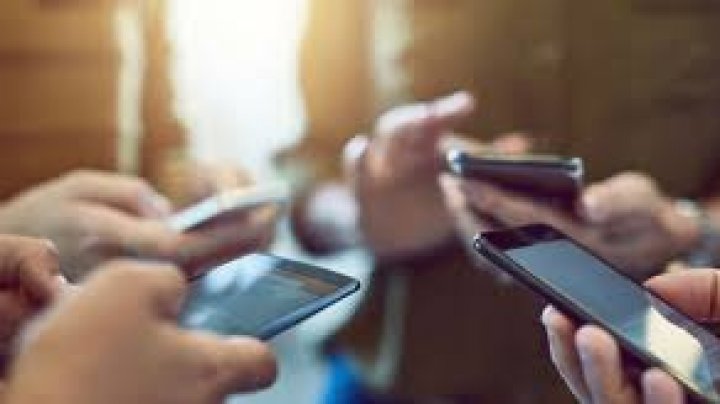 Every year Moldovans are talking more and more on their mobile phone.

According to the National Bureau of Statistics, in 2014, Moldovans talked on the mobile phone about 6 billion 90 million minutes.

A year later, the figure has already reached 6.3 billion.

Slight decrease was registered in 2016.

In 2017 this figure has risen again and has already reached 6.21 billion.

The number of users with mobile internet access is in significant growth.