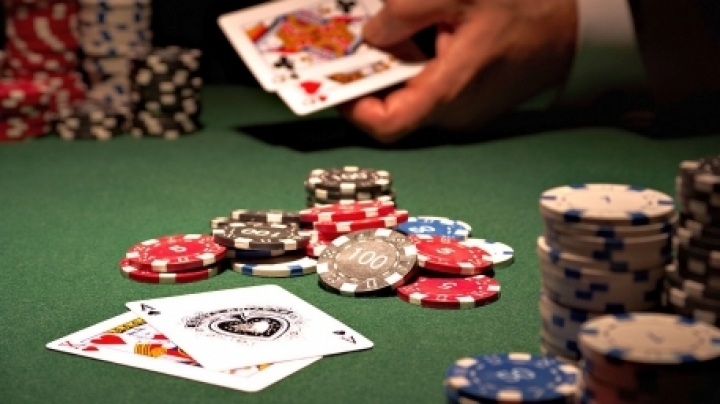 Moldovans spent nearly one million lei on gambling. And the number is increasing year by year. The data is given by an anonymous group in Chisinau. The members of the organization say that this passion leads to addiction and it's really though to get rid of it.

The portrait of a gambling man is: male, 25-year-old with low income. There are obvious exceptions because some have families and good wages. But the greater the addiction to the games, the better the risk of loosing everything they have.

The founder of the Anonymous Players, Ciprian Vicol knows this vice, not hearsay. He became addicted to games when still a teenager and was obsessed with them for several years. Only after he lost his family, he decided to fight this addiction.

Organization data shows that at least 3-per-cent of Moldovans visit regularly the casino. The worst is that a third of them gradually draw their relatives and loved ones in this circle.

Legislative changes should prohibit for such establishments to be located in areas where children have access.

Vald Plahotniuc said he will personally monitor this problem and together with his colleagues from the alliance will rule in this area.