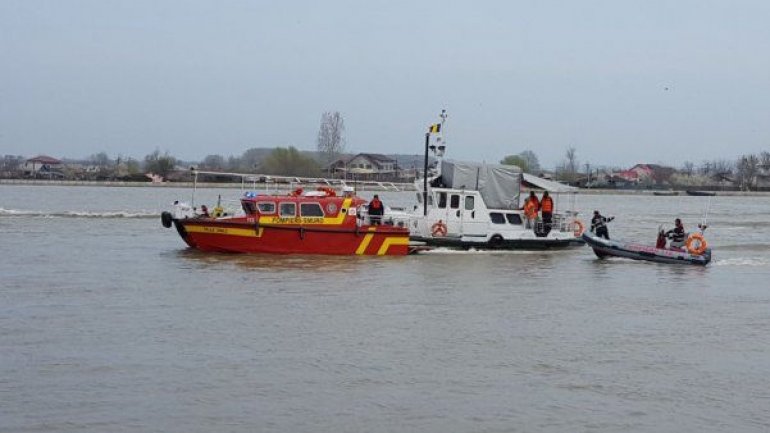 Several Moldovan tourists have been hospitalized at the Emergency Hospital in Tulcea, Romania after the boat they were in was involved in a violent collision presenting serious victim injuries.

According to the latest information, there are six people injured and one person in coma, writes evz.ro.

Two boats were involved in the accident, according Tulcea county mayor, Cristian Jordan. One of them left the accident scene. 14 Moldovans doctors were on board.

According to police, a criminal case was opened for personal injury.

Health Minister Ruxandra Glavan confirmed for Publika TV that six people were injured in the naval accident that occurred in the Danube Delta. One of theinjured, after suffering a head trauma, will be transferred to Constanta.