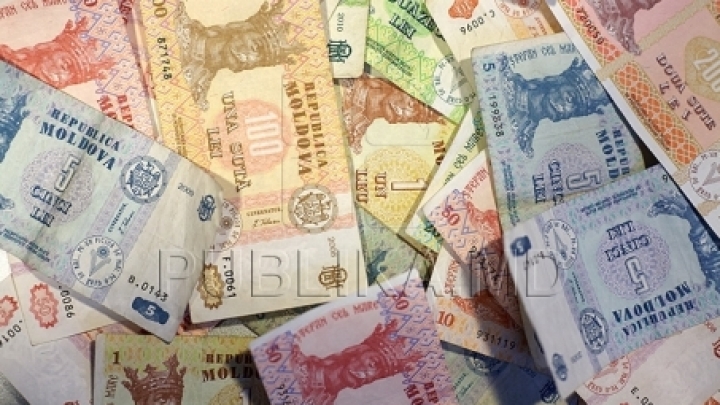 Economists explain the increase by improvements in the economies the Moldovans work. It may also be related to preparing children for the new school year.

43% were euros. The total amount sent from January through August was $745 mn.

As a rule, the beneficiaries residing in Moldova use the money to buy appliances, houses, and to repair dwellings.