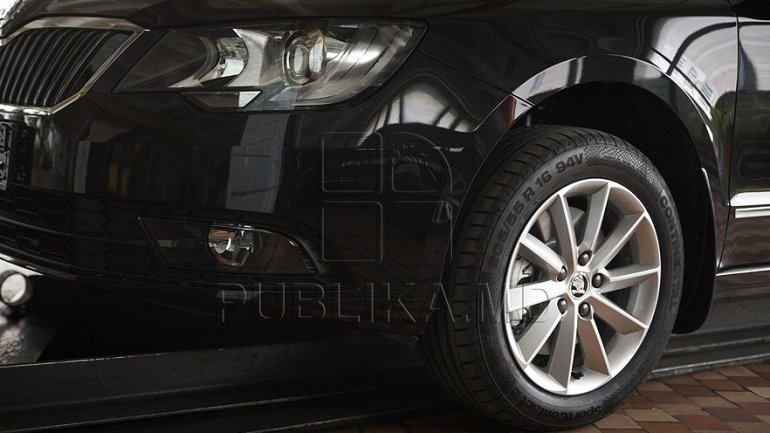 Moldovans still prefer buying new cars. More than 3,600 new cars were brought in November this year. -Almost 20-per-cent of the nearly 18 thousand cars registered in Moldova this year, according to the news agency infomarket.md.

More than 400 new cars were brought last month. Of these, over 24-per-cent are SUV cars and lower class.

According to statistics, almost 2,000 cars have been sold during the first 11 months of the year, over 4,000 cars with a length of up to seven years and eight thousand cars that were used to 10 years.