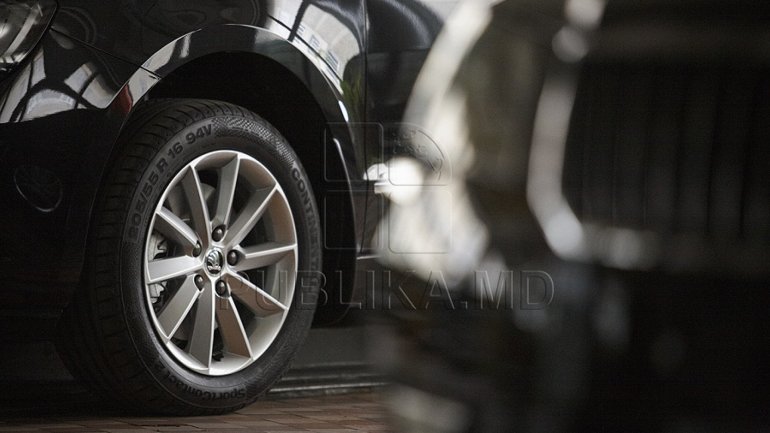 The most demanded new cars in 2017 were Dacia models. The Romanian producer sold 1090 cars in Moldova. There followed the Skoda with 698 cars sold and Hyundai - 615 cars.

Top of the list is Toyota, with over 530 cars sold and Mercedes and Suzuki, both with just over 300 sold cars.

In total, in the year 2017 in the Republic of Moldova there were recorded about 28,600 cars. Most, about 13,200 are between eight and ten years old. There are those who are between five and seven years old and those between two and four years, who have been sold in 3,412 units.