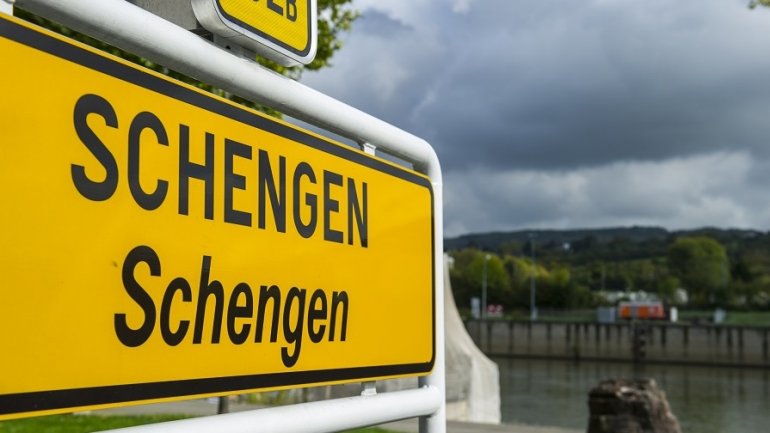 Moldovans and other passengers who may enter without a visa in the Schengen area could be required in the future, before they set off, to fill out an application on the Internet for an entry permit which will cost 5 euros. The announcement was made today by Frans Timmermans and European Commissioner for migration and domestic policy, Dimitris Avramopoulos, during a press conference in Brussels.

This project is part of the so-called "European Travel Authorization and Information System" (ETIAS), designed after models already applied in the United States, Canada or Australia, which was presented today by the European Commission.

"It's a big and intelligent step toward a better guard of our borders and to protect our citizens," the EC Vice President Frans Timmermans said at a press conference in Brussels.
"It is a good system for both authorities and travelers," said Timermans.

He explained that the new procedure will be simple, can be done from home, on your computer, and quite cheap: 5 euro.
"For 95% of applications, authorization will take a few minutes," said the European official.

Children under 18 will not have to pay the 5 euros. Those who ask to enter the Schengen area will have to complete online personal data relating to identity documents and background which will be checked against databases of European security.

"We will know who enters Europe before the person concerned will arrive," said EC President Jean-Claude Juncker.
The procedure will be approved by the 28 EU member states and the European Parliament and the EC hopes for it to enter into force by 2020.

The European Commission confirmed today that if Britain leaving the European Union, its citizens will also need in the future to complete applications online and pay 5 euro, for example if they want to travel into the EU.

Schengen Zone includes 26 countries - 22 EU members plus Norway, Iceland, Switzerland and Liechtenstein. Romania and Bulgaria are waiting for years to be received.