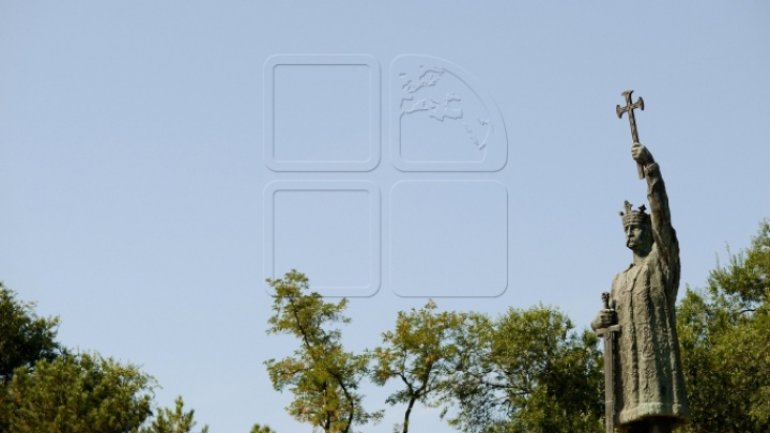 Today the Moldovans mark 513 years from the death of their famed prince Ştefan the Great, as an array of events unfold in lots of localities.

Religious services dedicated to the event have started in the orthodox churches throughout the country.

Stephen the Great died on July 2, 1504, after leading feudal Moldavia for 47 years.

He waged 48 wars and won 44 victories. He held back the Ottoman Empire thus protecting Europe from the Turks' invasions .

He issued two silver coins and build 44 churches and monasteries.