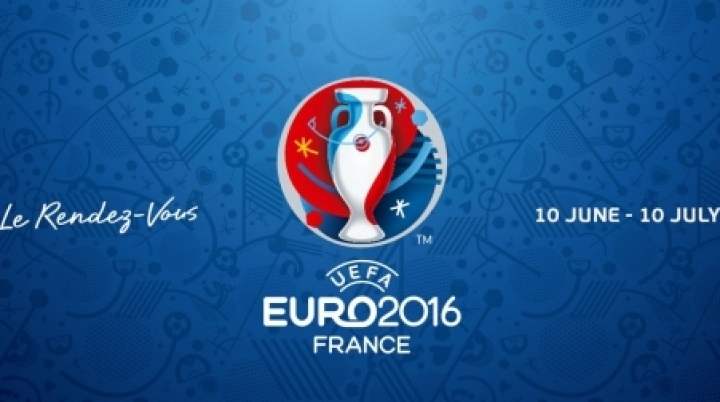 The Moldovans arte going to watch the European Football Championship breathlessly. Football Federation chief Pavel Cebanu considers the top national teams to be favorites, but there also several treams who can produce surprises.

"That is Croatia. This team has players performing for the best European clubs,” Cebanu said.
Moldova’s national team players are also looking forward to watch the most important continental football contest among countries.

Some say they’ll support Romania in the opening game:
"I would go for Romania, spiritually, but I have no other favorites. I want to see an interesting championship, with many goals scored, to be nice," said the player Ion Jardan.
"I want Romania’s win, not France’s. It will be hard for them, but I hope they’ll get a good result. I will support Belgium’s national team, too. I like many players from that team: Eden Hazard, Kevin De Bruyne,” said Dan Spătaru.

Pavel Cebanu hopes Romania won’t lose to France in the opening game: "Romania is no longer the team of Hagi, Lupescu, Popescu, that golden Pleiades. Yet I say there will be draw in the first match."

The European Champion will unfold from June 10 to July 10. 24 national teams will play for the first in this tournament.