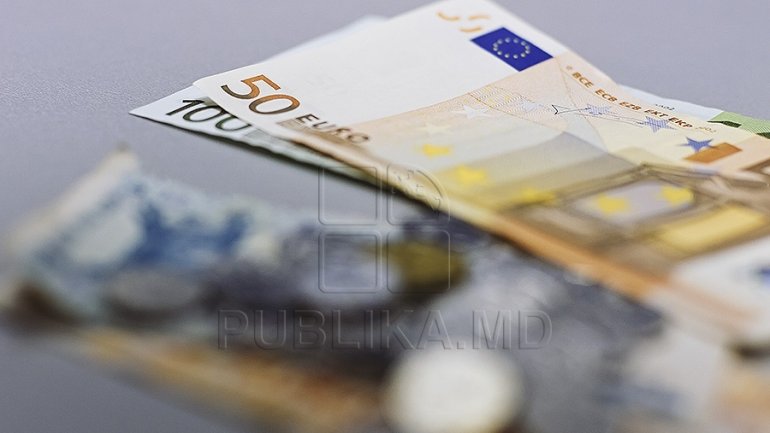 The Moldovan-Turkish negotiations on a draft agreement in social security between the two states were held at the Labor, Social Protection and Family Ministry between January 18th and 19th.

The discussions were focused on the regulations and the documents needed for its implementations. The negotiations were conducted in a friendly atmosphere.

The agreement will offer possibility to people, who worked or are residing in Moldova or Turkey, to benefit from pension under the legislation of the two states.

The document sees providing retirement pensions, survivor pension, invalidity pensions, pensions and disability allowances due to work accidents and occupational diseases. Benefits for temporary disability caused by common illnesses or accidents outside work, benefits for temporary disability due to occupational diseases or work accidents, maternity benefits, death and unemployment benefits will be provided too.

The agreement will be signed in 2017. Moldova has signed 12 bilateral agreements on social security with Romania, Portugal, Bulgaria, Luxembourg, Austria, Estonia, the Czech Republic, Poland, Hungary, Belgium, Lithuania and Germany.