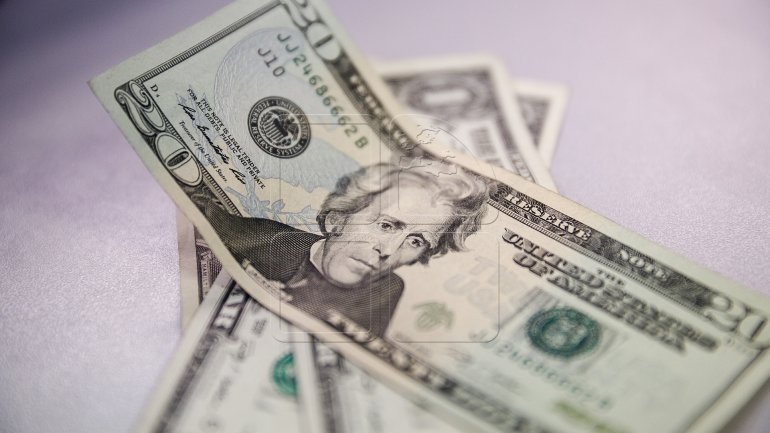 Moldovans living abroad sent home over 105 million dollars in this November, 14 million more than in October and increased 16 per cent compared with November 2016, according to National Bank.

Most remittance comes from the EU countries which constituted 36 per cent while remittance from CIS countries accounted 32.5 per cent.

Moldovans in Italy sent the largest amount of remittance, 12.5 million dollars or 12% of EU countries.

Nearly six million dollars was received from Germany and half a million from the UK.

There are also France, Spain and Ireland in the ranking.

NBM data shows that last month, most of the money, over 47 percent, was raised in dollars. A little over 44 percent - in euros, and over eight percent in Russian rubles.

Between January and November this year, nearly one billion 100 million dollars were transferred.