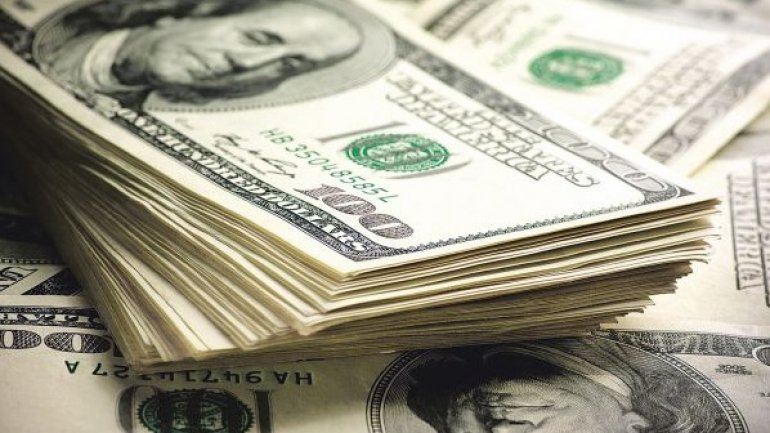 Citizens of Moldova receive more money from abroad. In October of this year, in the country were transferred over 116 million US dollars. It being by 19% more than the same period from last year.

Data from Central Banks shows that last month, most transfers, of over 36%, came from European Union. Second being from CIS member states. Around 16% of the money came from our citizens residing in Israel, while a bit over 7% from USA.

According to the Central Bank, 50% of the money came in as US dollars. Around 42% were euro and close to 8% Russian ruble.

In the first 10 months of this year, Republic of Moldova received over 980 million US dollars, with over 10% more than in a similar period last year.