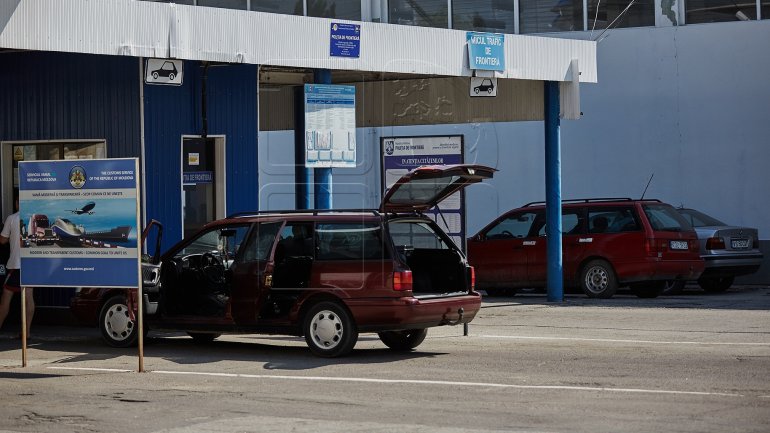 Moldovans who wanted to head today to Romania stood for several hours stuck in customs. Due to technical failure of the database in neighboring country, the work of all crossing points on the Moldovan-Romanian border was suspended. Now, customs points work in normal regime.

Representatives of border police from Sculeni border-crossing point declare that Moldovans who wanted to go this morning to Romania stood in line from 05:30 to 8:30.

"One problem is for Moldovan citizens who don't have Romanian documents or documents of the European Union. Those who hold European acts are passing more freely, easier" said Irina Radu Sculeni border police inspector.

After the problem has been solved, at the Moldovan-Romanian border still were queues. Border guards from the neighboring country have resorted to manual data processing procedure, which took them longer.

Some drivers say they were forced to turn back.

In order to avoid congestion at the customs points, authorities advise drivers to follow traffic in online regime, on the institution website.