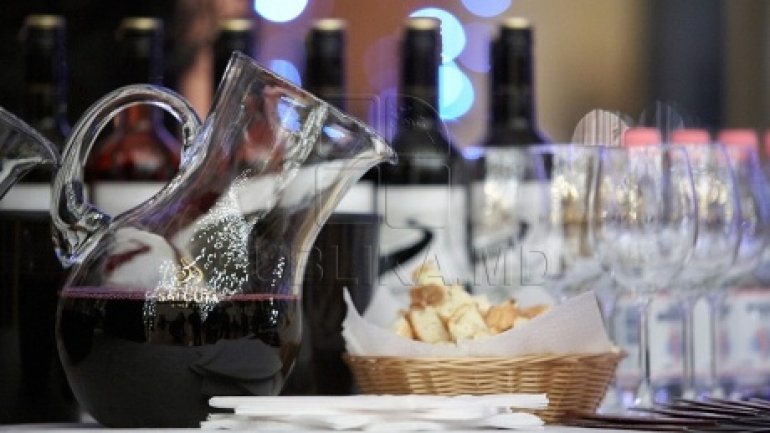 Moldova’s National Wine Day becomes an attraction more and more popular. The organizers have drawn the totals of the biggest fest of Moldovan traditions.

The number of guests and bottles is significantly higher than last year, when the holiday was celebrated but in the wineries. 14,000 visitors were taken to tour by those 8 wineries, comprising tourists from Romania, Ukraine, China, Japan, Hungary, Italy and Great Britain.

The National Prize for the best winery went to the Mimi Castle, as the most gifted oenologist was named the one from the Purcari Winery.