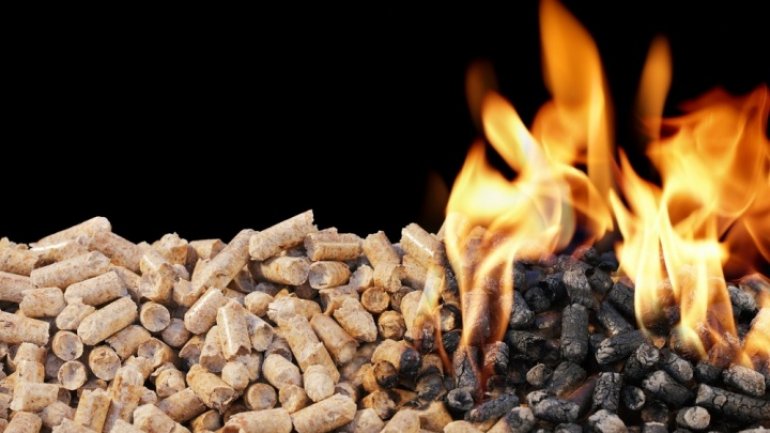 Green power becomes more and more popular in Moldova. About 500 households install biomass heaters annually, as the authorities encourage this.

On November 28, the so-called Moldova Eco Energetică week will start, as new technologies of stocking wind and solar power will be unveiled.

"Since the panels produce energy only when the wind blows and the sun shines, you have a problem to stock it. A storing technology will be displayed at this exhibition. It’s very popular now,” said Economy deputy minister Valeriu Triboi.

The project smart city is another attraction of the exhibition, which is unfolding now in Hâncești town.

"It’s about street lighting and it will further expand to all the energy consumers," explains Mihail Stratan, the chief of the Energy Efficiency Agency.

The exhibition organizers say the Moldovan are more and more interested in green energy. The pellet producers say they have doubled their output, despite higher prices this year.

However, compared to other fuels, the pellets allow one to make significant savings.

According to official statistics, the dependence on the external energy sources dropped from 97.2 to 87 % from 2009 through 2014.