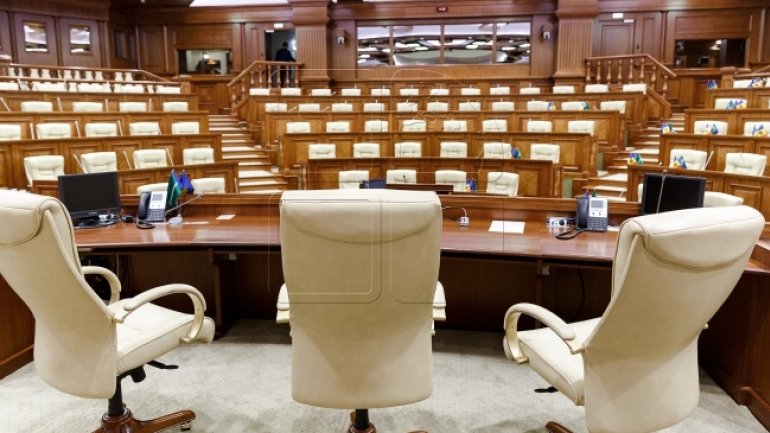 The Moldovans residing abroad want to be represented in the Parliament. More than half of them back the move of switching to the uninominal voting system.

Moreover, the Moldovans from the country and abroad want the political class to change by modifying the voting system, since the present one does not represent them.

Such statements were made in a talk show on Publika TV last night.

"It’s a very clear signal emitted by the Diaspora and the ones from the country: they keep saying the politicians have estranged themselves from the people’s problems," said IMAS polling company manager Doru Petruţi.

A representative of the Moldovans in Quebec, Ala Mîndîcanu: "It’s important to reform the present electoral system, by introducing constituencies. The Diaspora will get more opportunities.”

"It’s clear the present system does not meet the people’s expectations. This is clear from this poll undertaken regarding the Diaspora,” said media analyst Cristian Tabără.