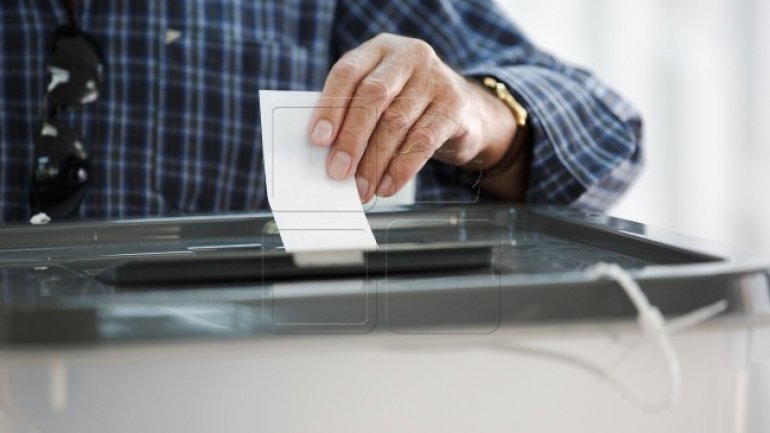 Moldova is called to elect the next president. It’s for the first time in 20 years that the head of the state is elected directly by people, after tense race full of surprises.

Publika is following the voting process, step by step, hour after hour, makes objective analyses and provides the freshest information.

The PUBLIKA journalists are reporting at polling stations all over the country and at the Central Election Commission. Known analysts and columnists come to Publika TV studios till and after midnight.

2.8 million citizens are expected to cast their ballots. Over 3 million ballot papers have been printed for the poll. Nine runners are competing: six representing political parties and three independents.

2,000 polling stations have been opened. The inhabitants from the left bank of the Nistru river may vote at 20 stations, including in Chișinău and Bălți municipalities.

If no competitors manages to secure at least half of the cast votes, a new round will be held in two weeks.