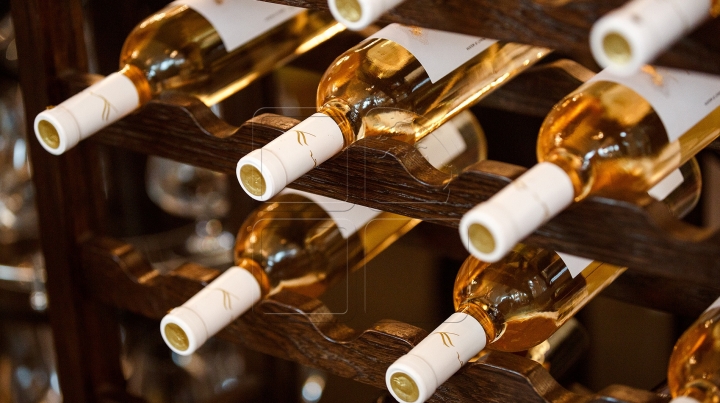 Drinking alcohol has become a worrying phenomenon in Moldova. The family doctors now have the task to trace drunkards and help them to quit drinking by counselling. The people accustomed to drink alcohol often will get tested, according to the rules developed by the World Health Organization.

The Moldovan authorities try to make the patients realize heavy drinking is dangerous for their health and hope to fight this vice causing as many as 60 diseases.

The most frequent are the psychic disorders, stomach, heart, reproduction and cancer-related diseases.

"It does not take long to test the healthy people abusing alcohol. The brief interventions imply counselling, advice, recommendations aimed at preventing and decreasing the consumption of alcohol", said a Health Ministry official, Tatiana Zatâc.

According to the official statistics, over 46,000 Moldovans are addicted to alcohol.