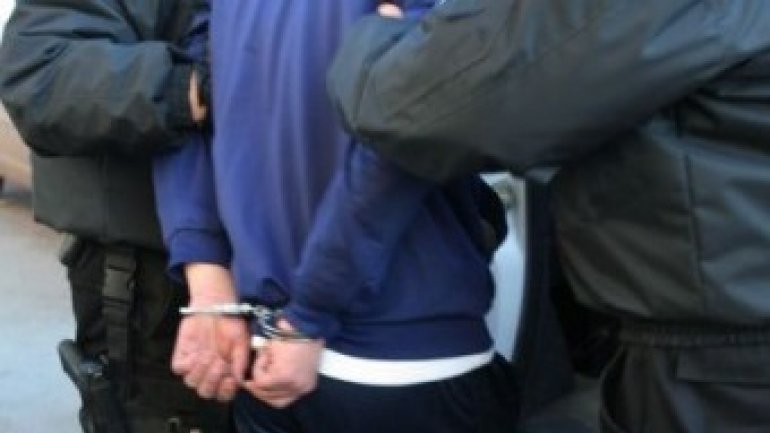 Three Moldovans, aged between 22 and 39 years, were arrested by Romanian border guards. They tried to enter the neighboring country with over six thousand packs of cigarettes.

According to police, one of the suspects legally entered Romania through Albita border crossing point and the other two passed four packages of cigarettes over the Prut river.

Soon, the men were detained with cigarettes worth over 63,000 lei. The goods were confiscated and the suspects are prosecuted.