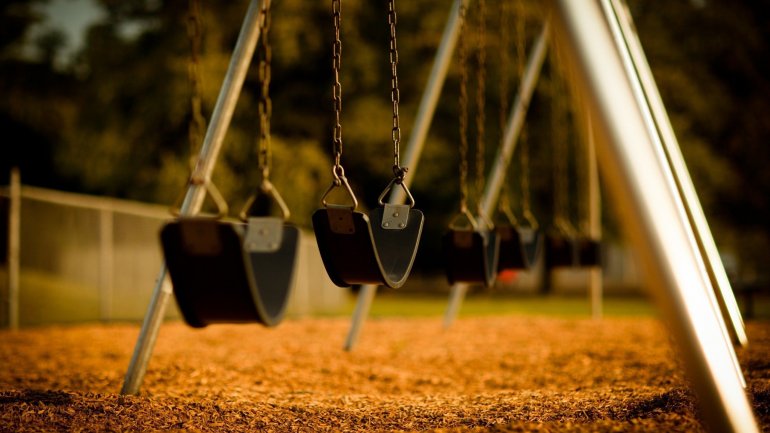 The Moldovan citizens are proving once again that they are champions on destroying the public property.

On a playground in the capital, some thieves stole a swing and in less than two weeks since the municipal authorities began construction of new platforms for garbage, several facilities have been vandalized.

The residents of several blocks on Alecsandri street did not manage to enjoy the new platform for the garbage that the zone was vandalized. Offenders snatched a white cedar shrub planted around the facility. People condemn such actions.

Chisinau authorities have announced they will modernize 500 spaces for the collection of household waste. The project costs about 25 million lei. But now officials are seeking additional funds to cover the damage.

The magnitude of the destructive actions are demonstrating a new case of vandalizing a playground on Traian avenue in Chisinau. This time, thieves stole the children's swing.

The fine for vandalism reaches up to 1,200 lei.