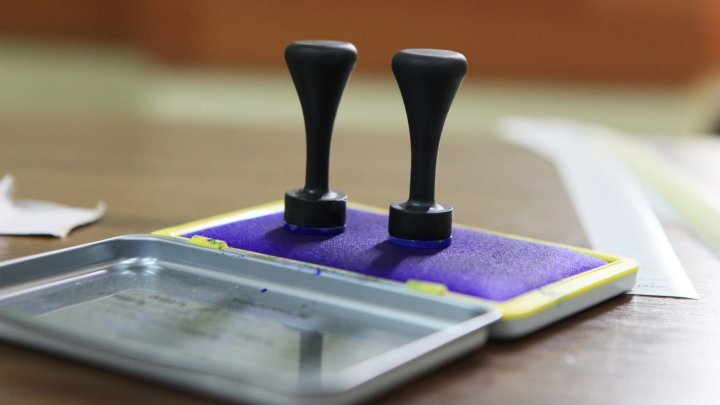 Moldovans are taking to the street today to cast their vote for president who will lead the country in the next four years. Will it be Maia Sandu, the candidate of the PAS, or Igor Dodon, the independent candidate who is fighing for his second term?

Maia Sandu and Igor Dodon reached the second round, after obtaining the most votes in the first round.